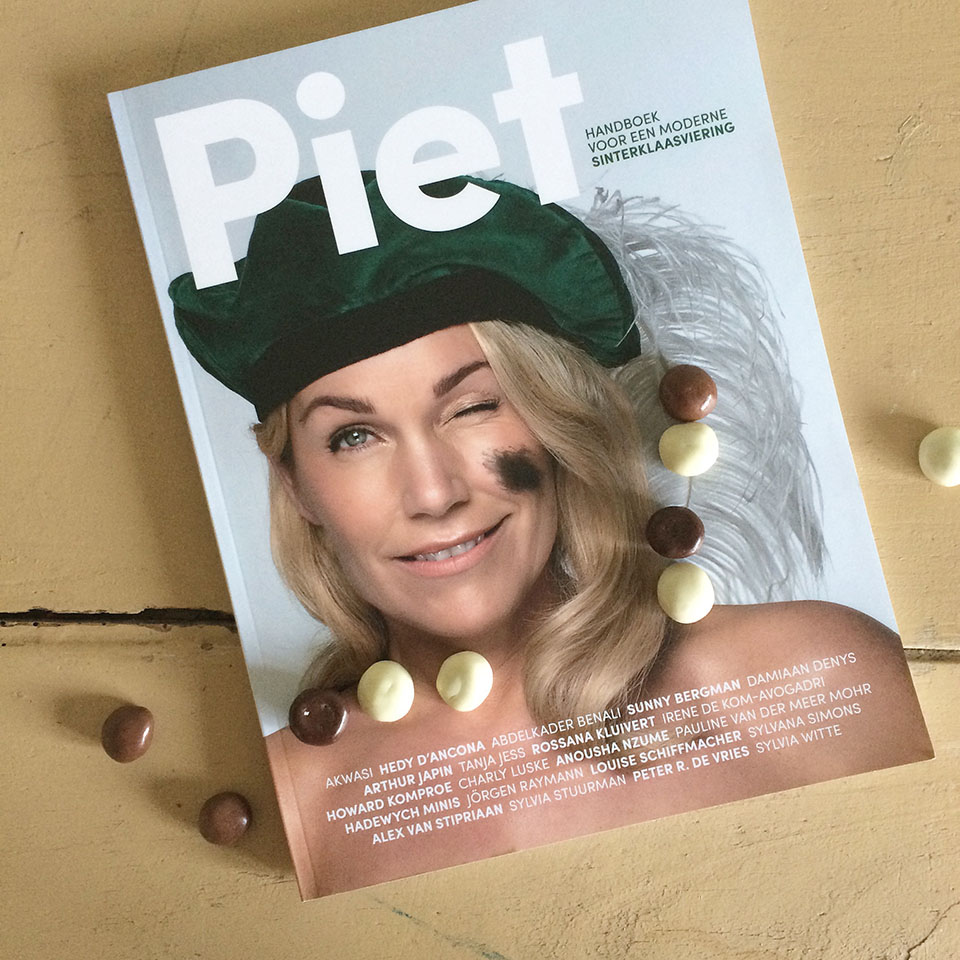 You might know that in the Netherlands we celebrate the birthday of St Nicholas. It is almost the same as father christmas. One of the differences is that he is accompanied by ‘Pieten’ in stead of elves as his helpers. Traditionally these Pieten are black. Which does remind a lot to slavery or caricatural ways in which colored people were depicted long time ago. So in fact the image of black Piet is unquestionably racist. A lot of people are hurt and offended by this black Piet figure.
Still a lot of people in the Netherlands hold on to it, and try to defend it. Mostly because it is something we grew up with, and feel attached to. By growing up with it, it has become part of cultural identity. But by people getting hurt this is a piece of cultural identity we can do without! By making coloring pages for Piet Magazine, I hope to show that celebrating St Nicolas is rich enough in many ways, so it is not such a big deal in fact to let the ‘black’ out of it.

Let me explain. I love traditions. I love celebrations. I love St Nicolas. It was not an over night thing for me. Admitting that black Piet is racist was a difficult step. I always thought that Piet was black because he went through the chimney. In fact my big disbelief started when I was 5 years old and doubted: “why don’t his clothes get dirty, only his face?” So I refused to think of it as a racist thing (I don’t want to feel guilty). But I didn’t know the whole context when I was a child. I didn’t know about slavery, or the making fun of darker people with caricatures (like comic books in older days). So, I really didn’t know. But know I do, and I cannot close my eyes from it. Respect for one another in every way is what we as people should aim for. 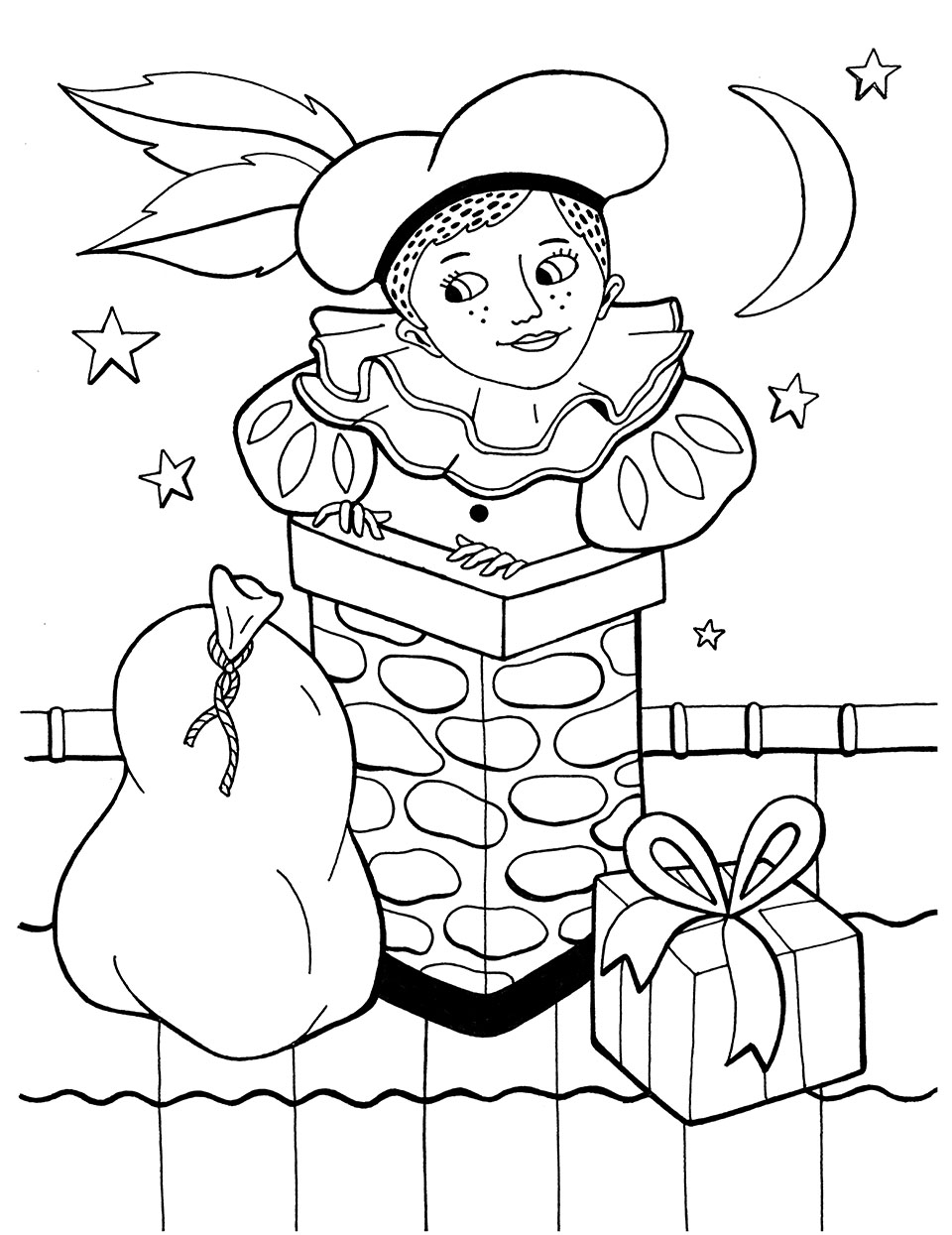 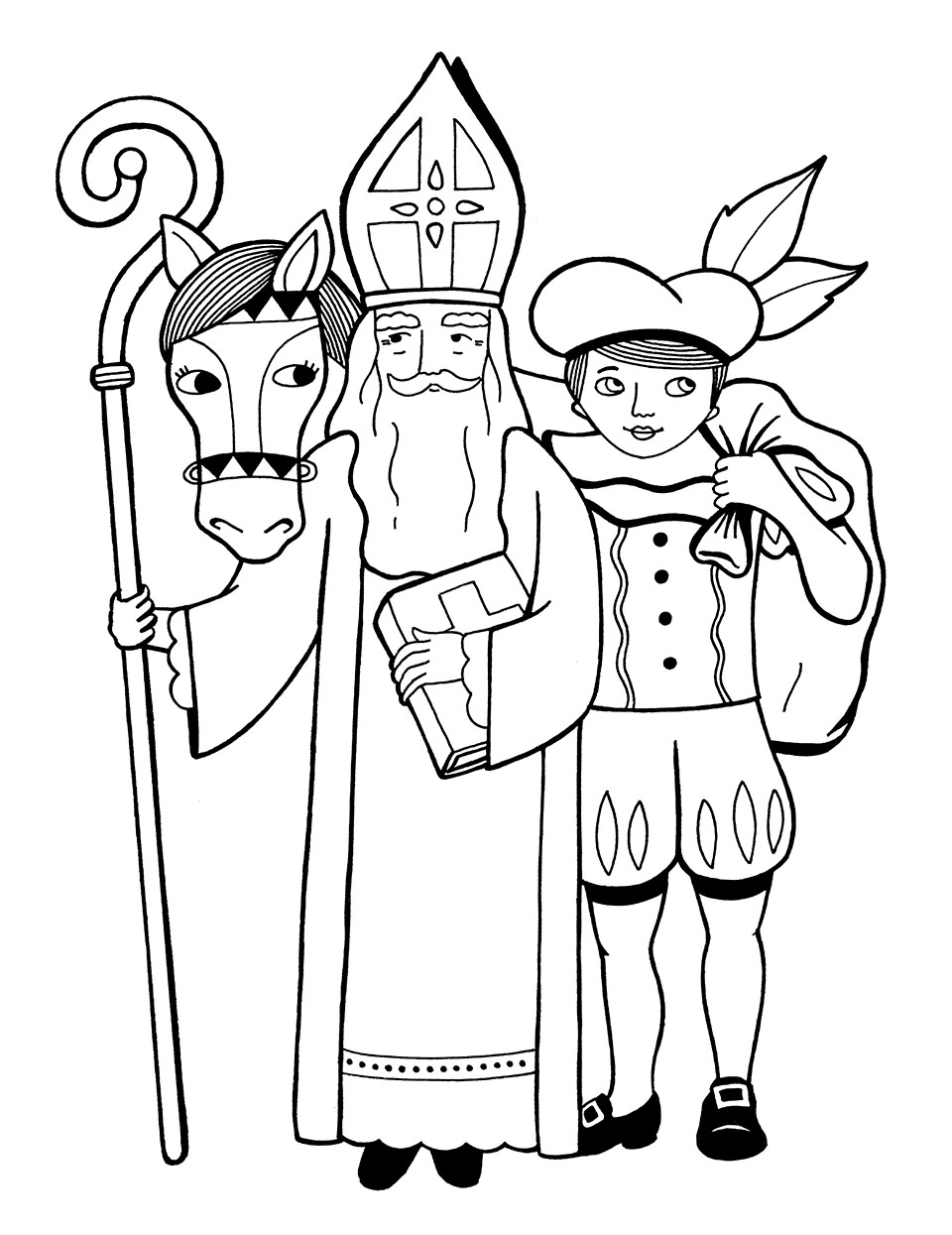 I printed out the coloring pages for my sons school. It was so much fun to see that the children all drew them in different colors! (and off course they like the celebrations just the same, to them presents, candy and wether they had been ‘naughty or nice’ are far more important issues!). 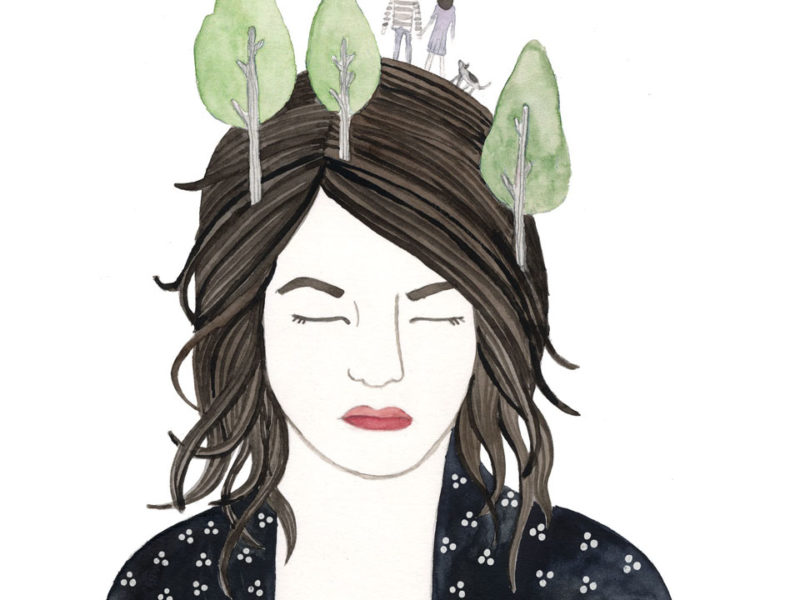 The sadness of losing someone 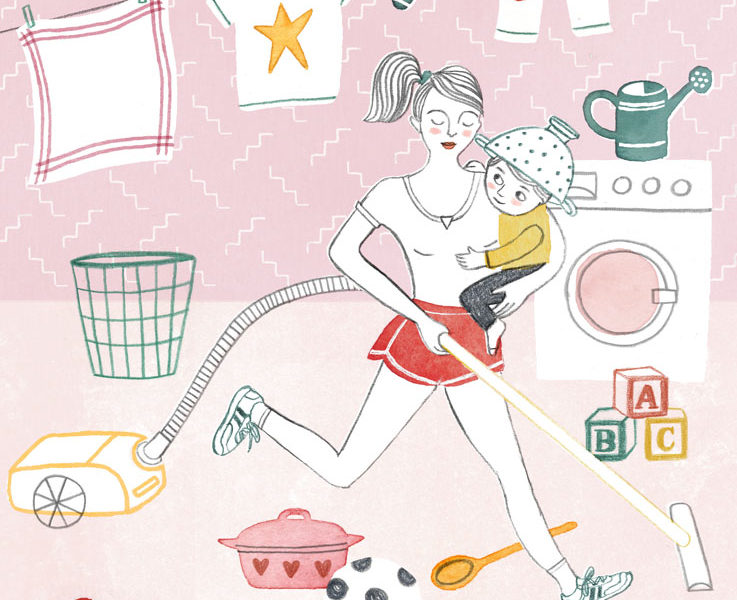 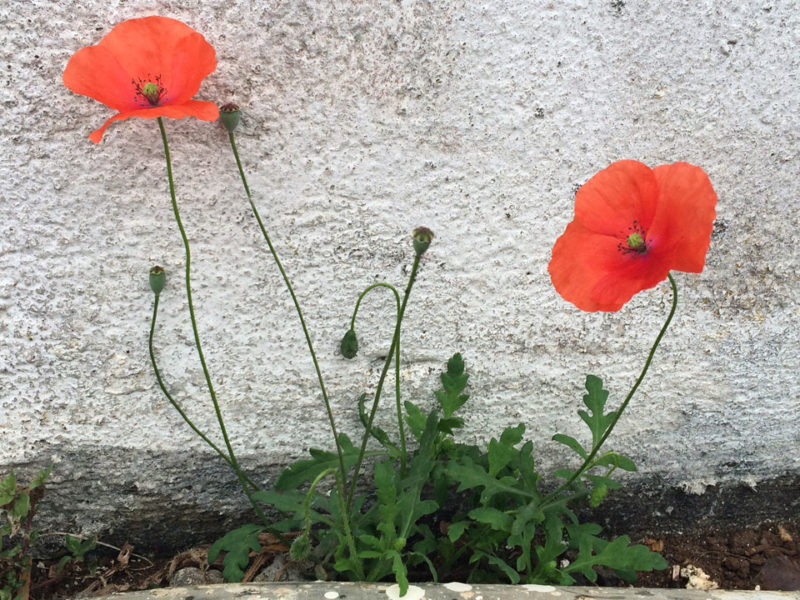