All of the ‘Vuurdoop’ Illustrations 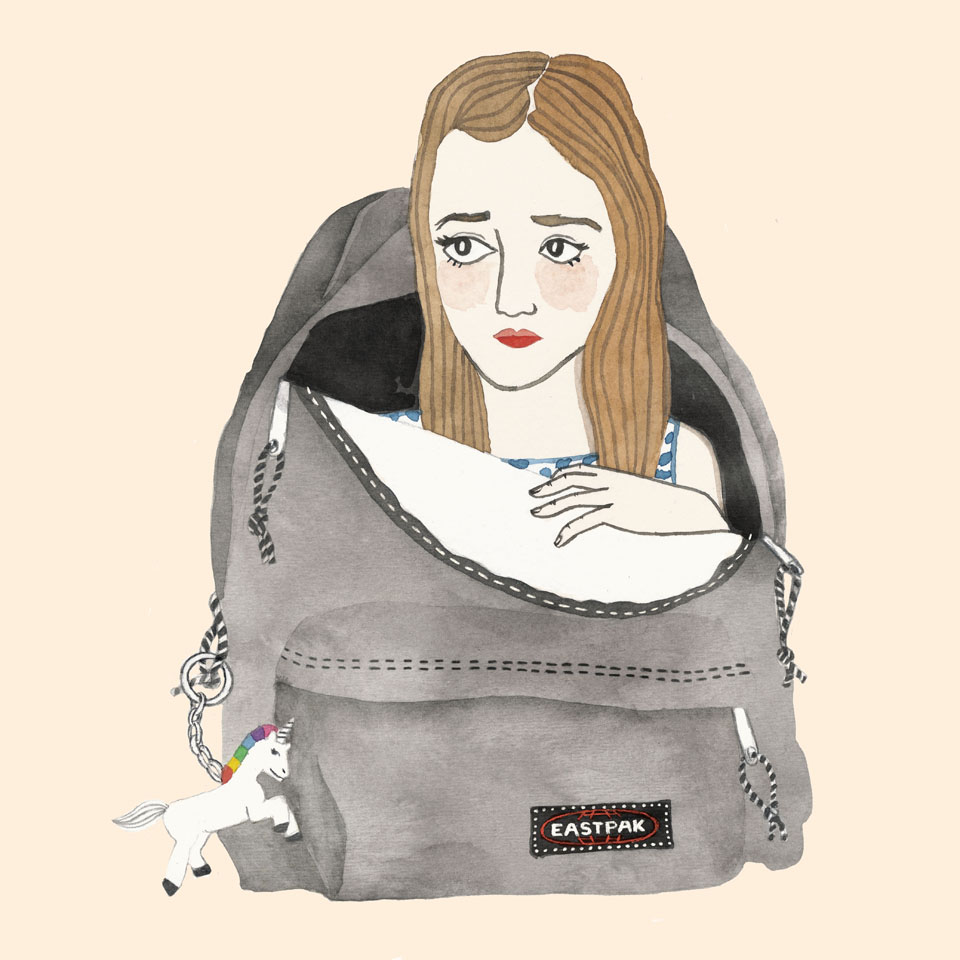 All of the ‘Vuurdoop’ Illustrations

17 people did something they never dared to do before. Together with author Jorie Horsthuis they took the big step and I illustrated there stories weekly for Het Parool in the weekend editions of PS. This weekend we ended this column with 6 illustrated follow-up stories and an final article. I enjoyed making this column very much, and found it a real challenge every week but: we did it! 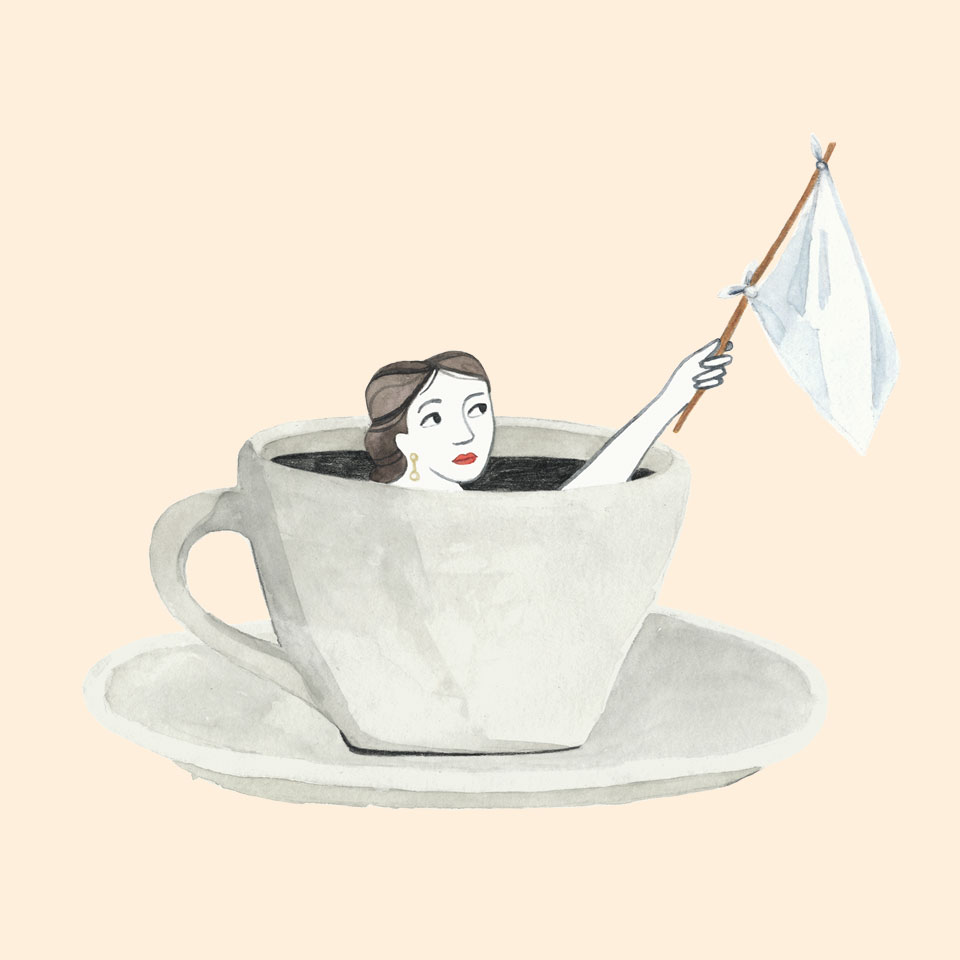 Meeting up with her ex for the first time again. 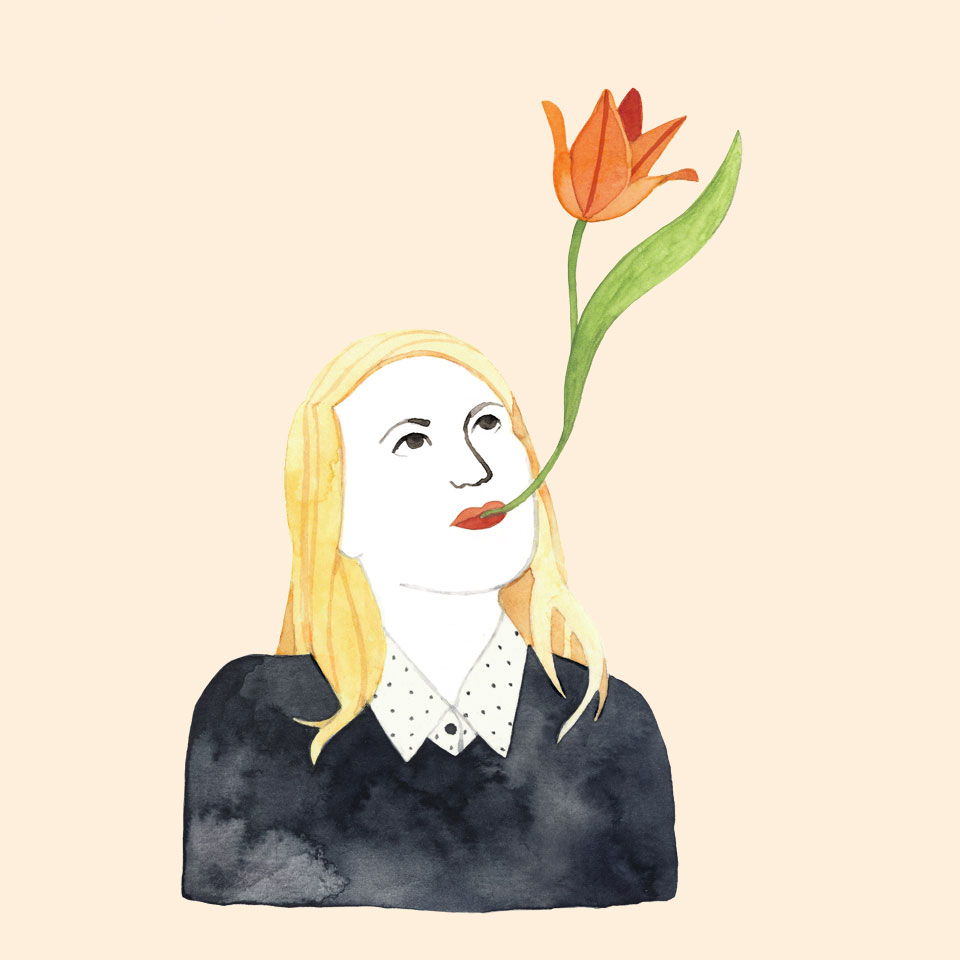 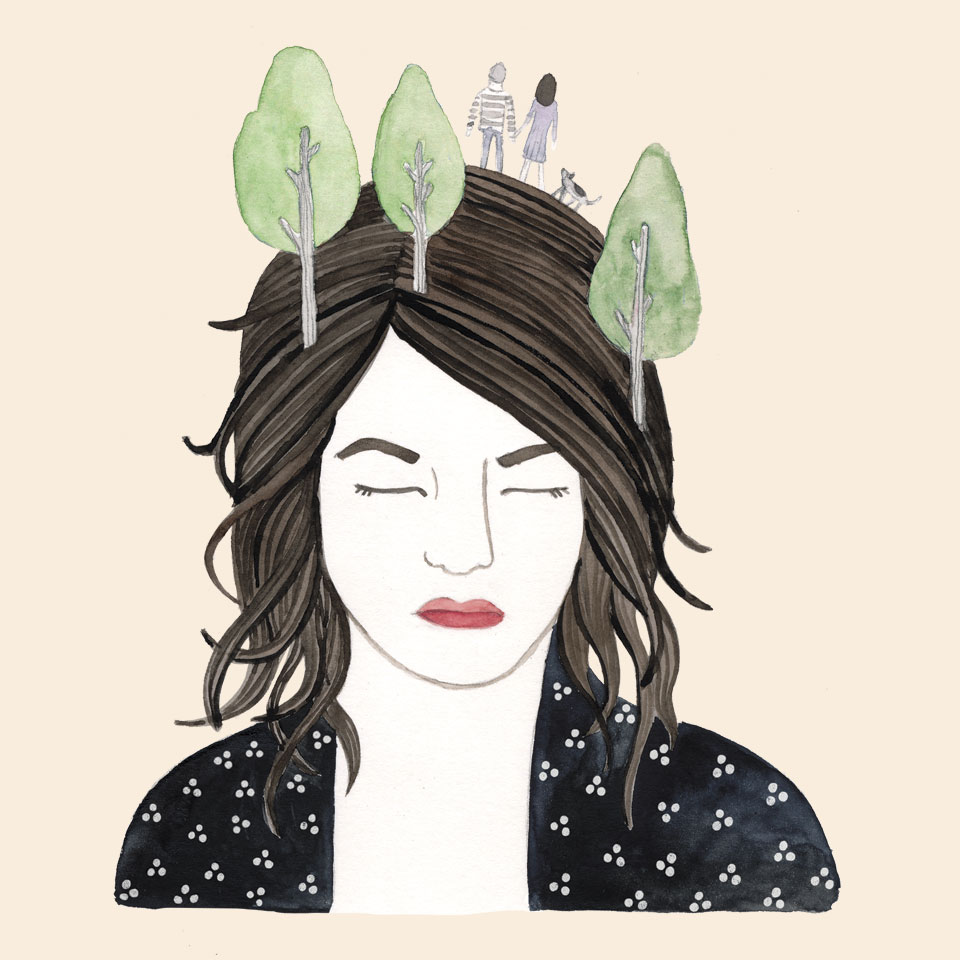 First time in the Amsterdamse Bos (Forest) again after loosing her husband and dog. 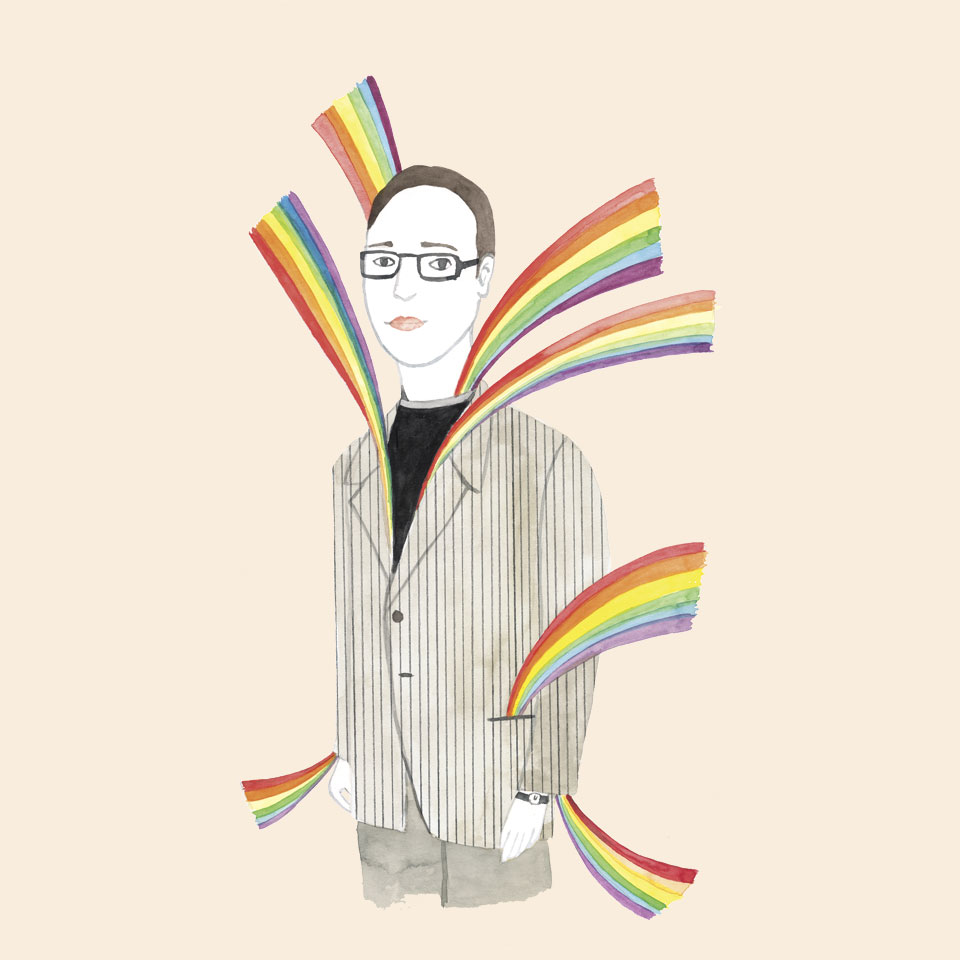 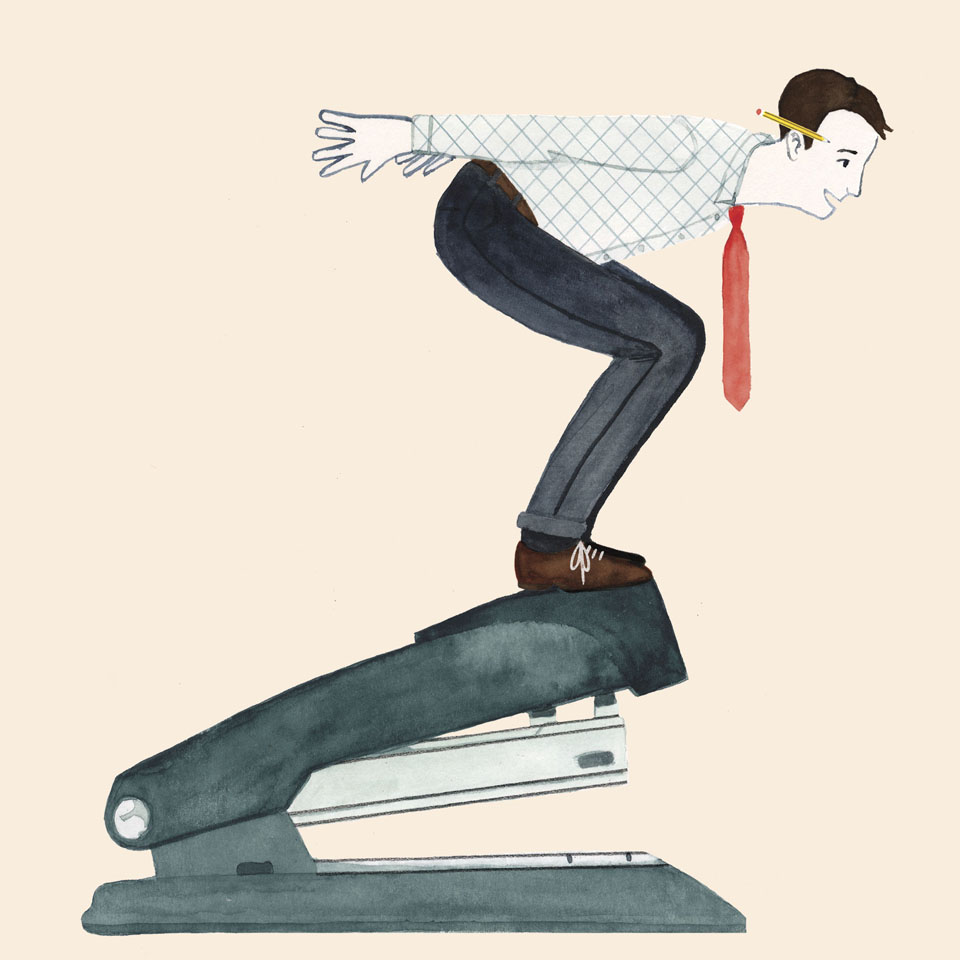 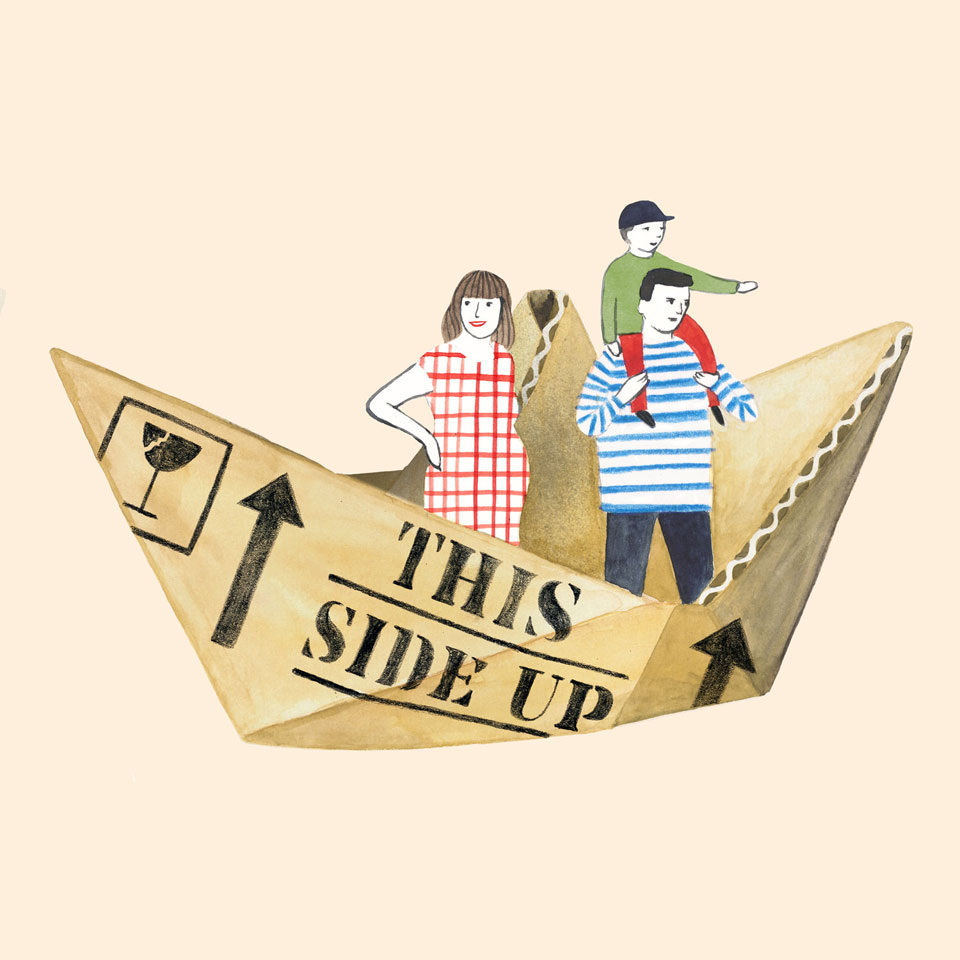 Moving out of communal living to single family living in the North of Amsterdam. 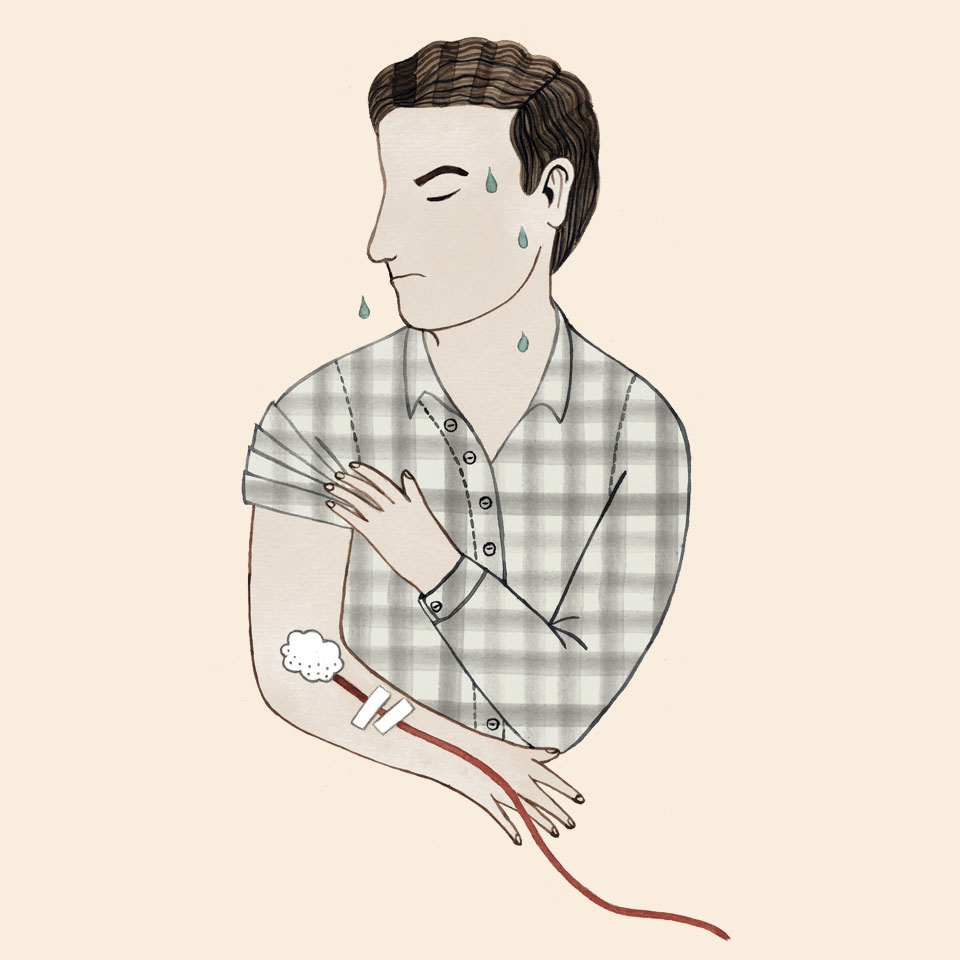 Donating blood but afraid of needles.

Going to highshool for the first time! 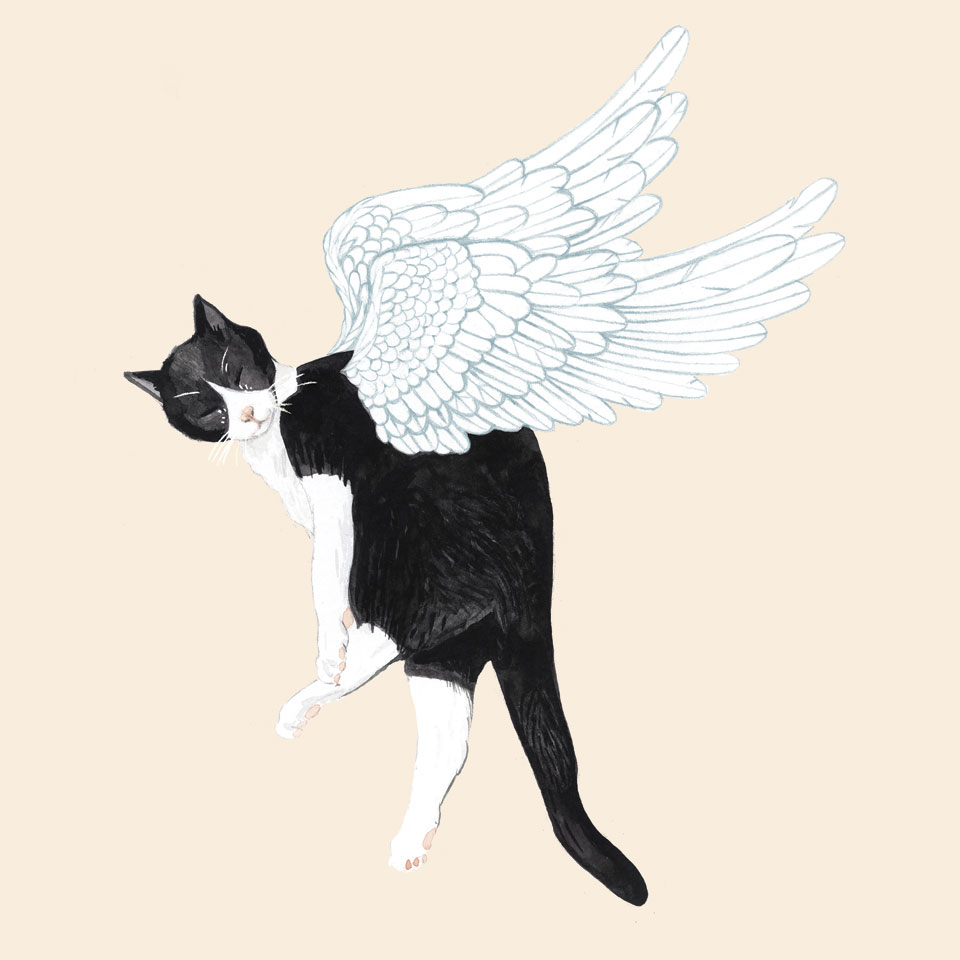 Saying goodbye to a beloved friend. 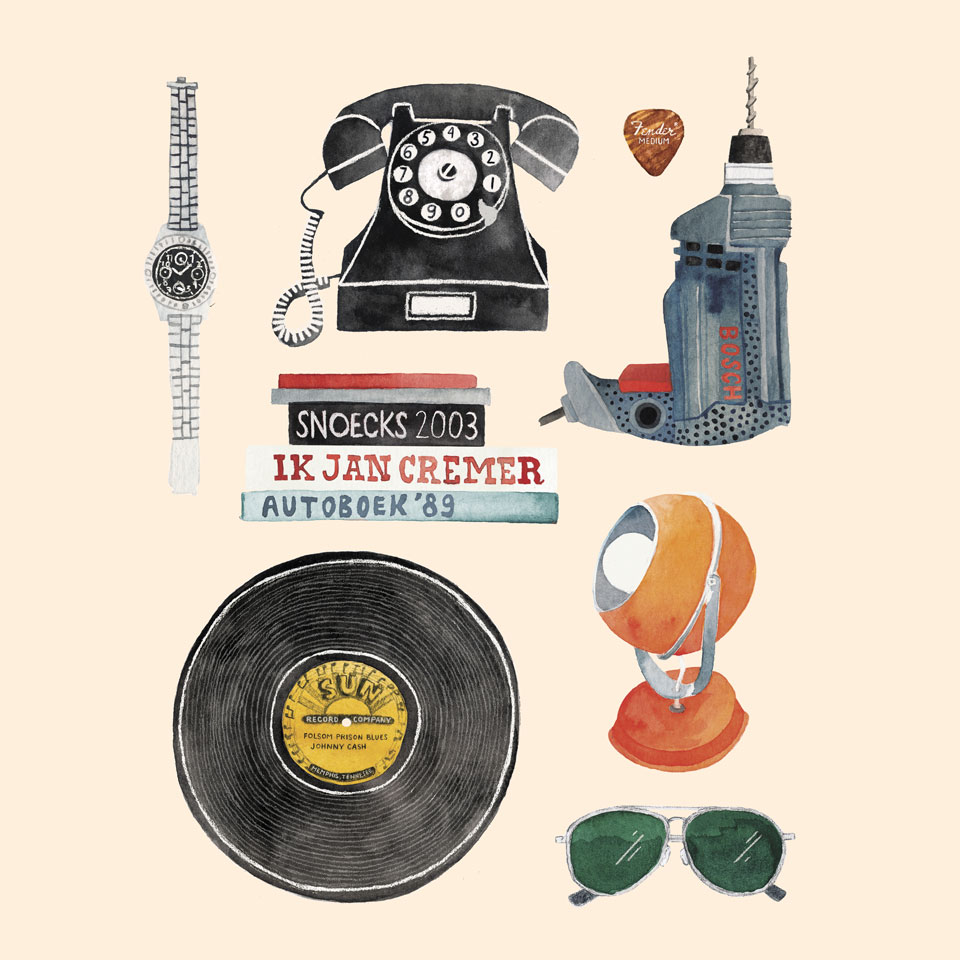 Two sisters selling there fathers things after he committed suïcide. 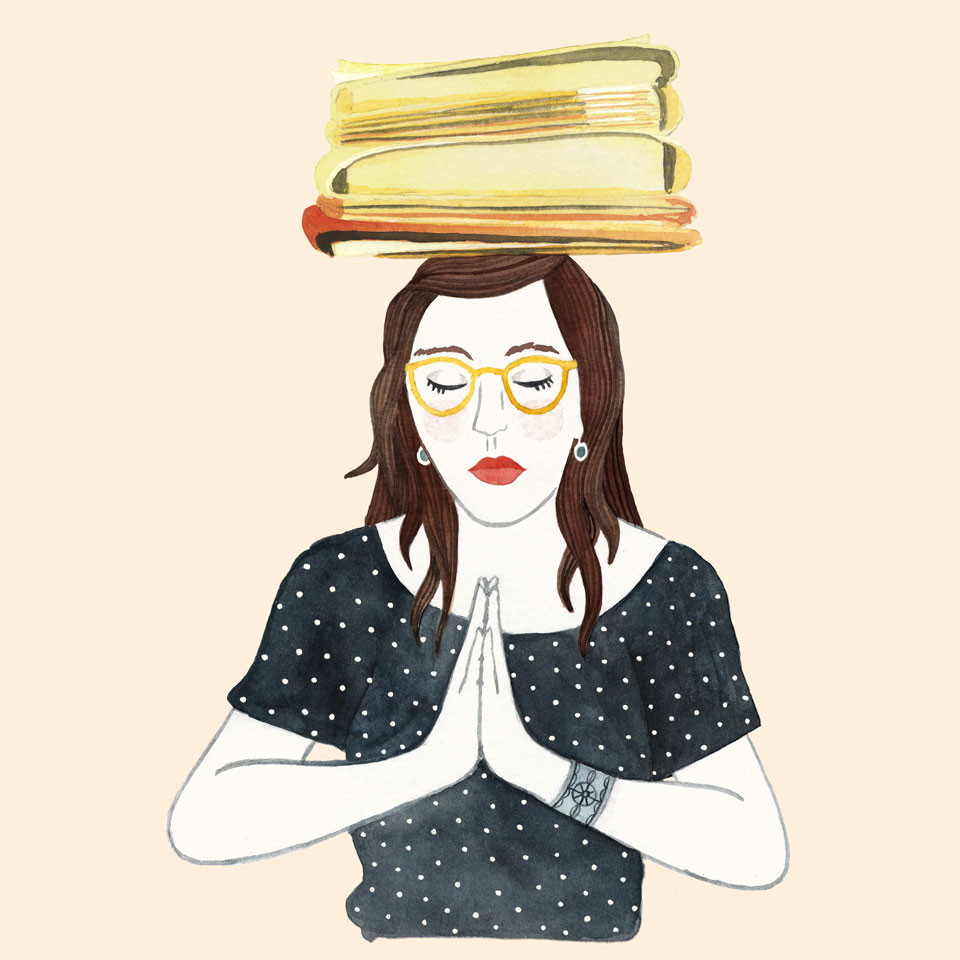 Going back to work again after recovering from a burn out. 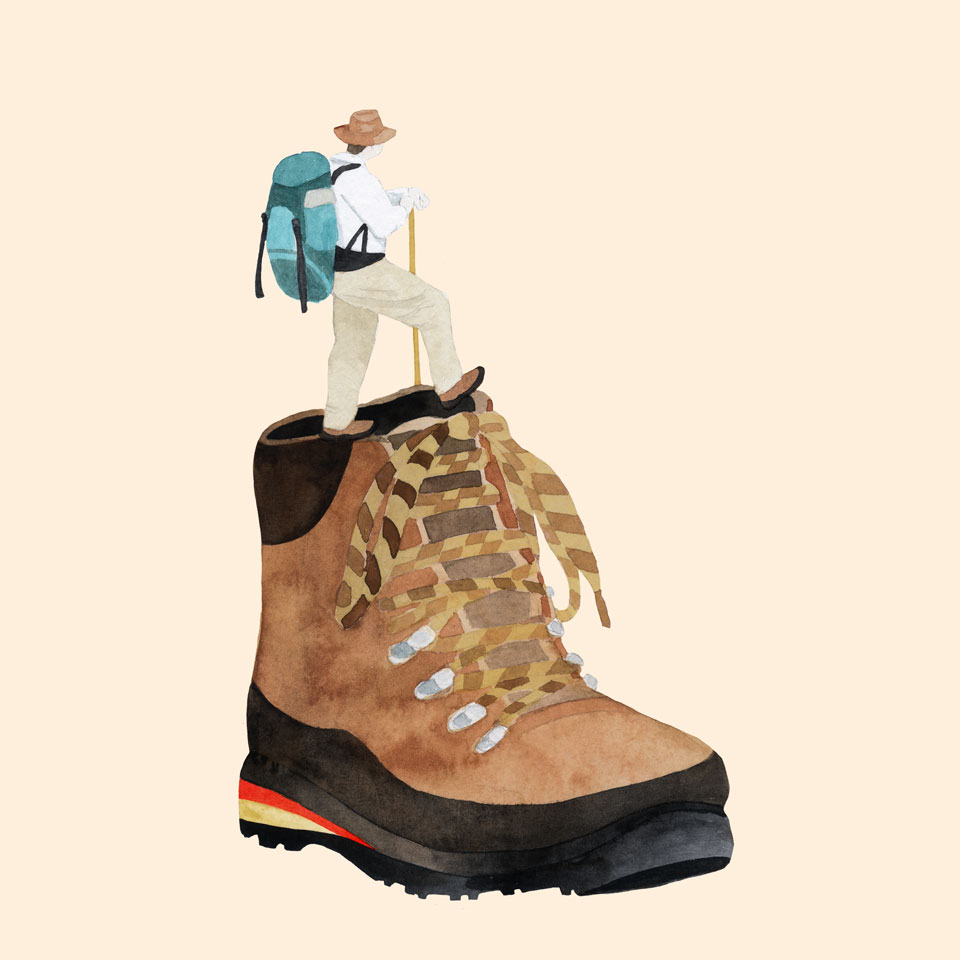 Walking Santiago the Compostela, after it failed the first time due to a foot injury. 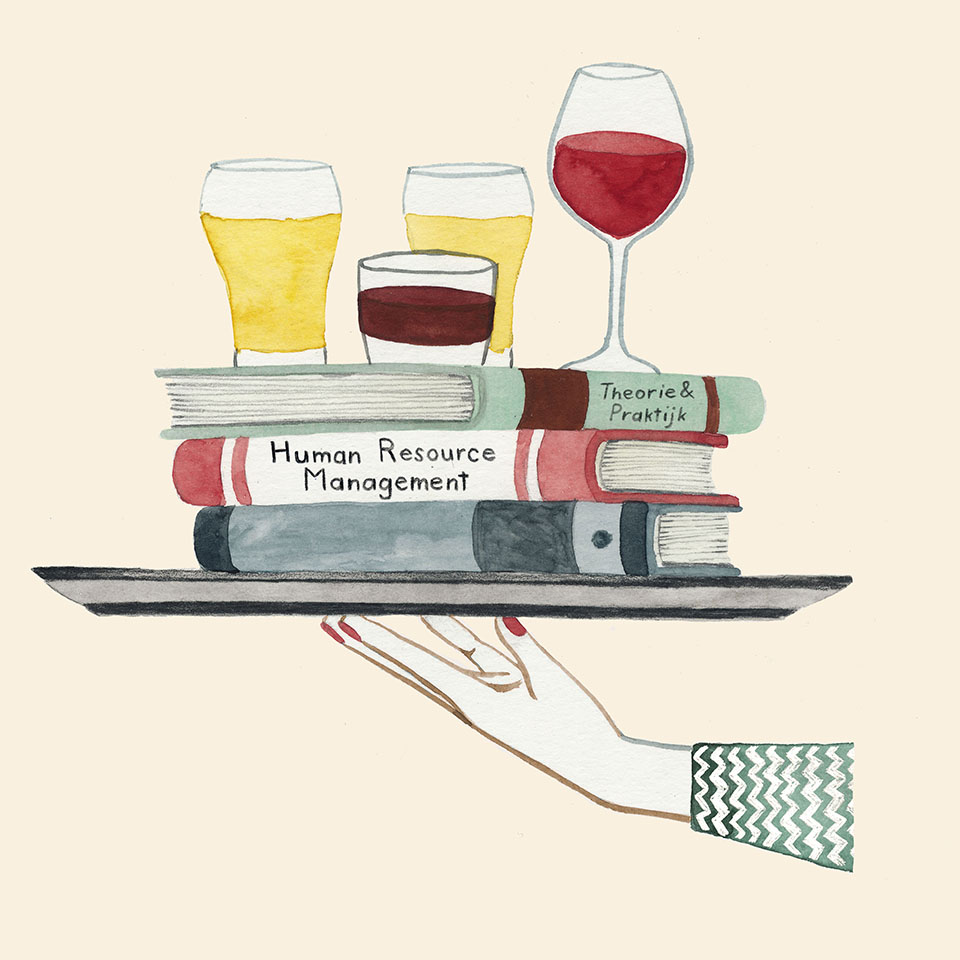 Starting to look for a job after working in a bar (even though she graduated in HRM). 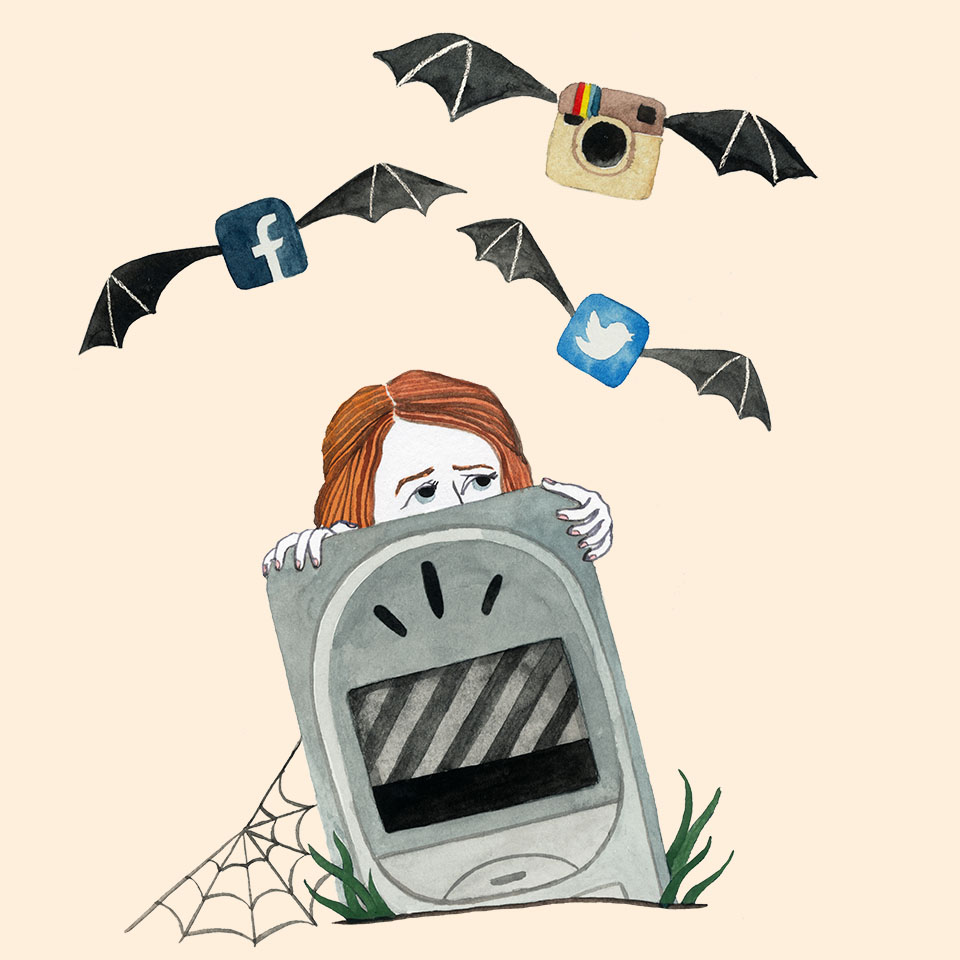 Finally moving on to a smartphone after holding on to the good old mobile device. 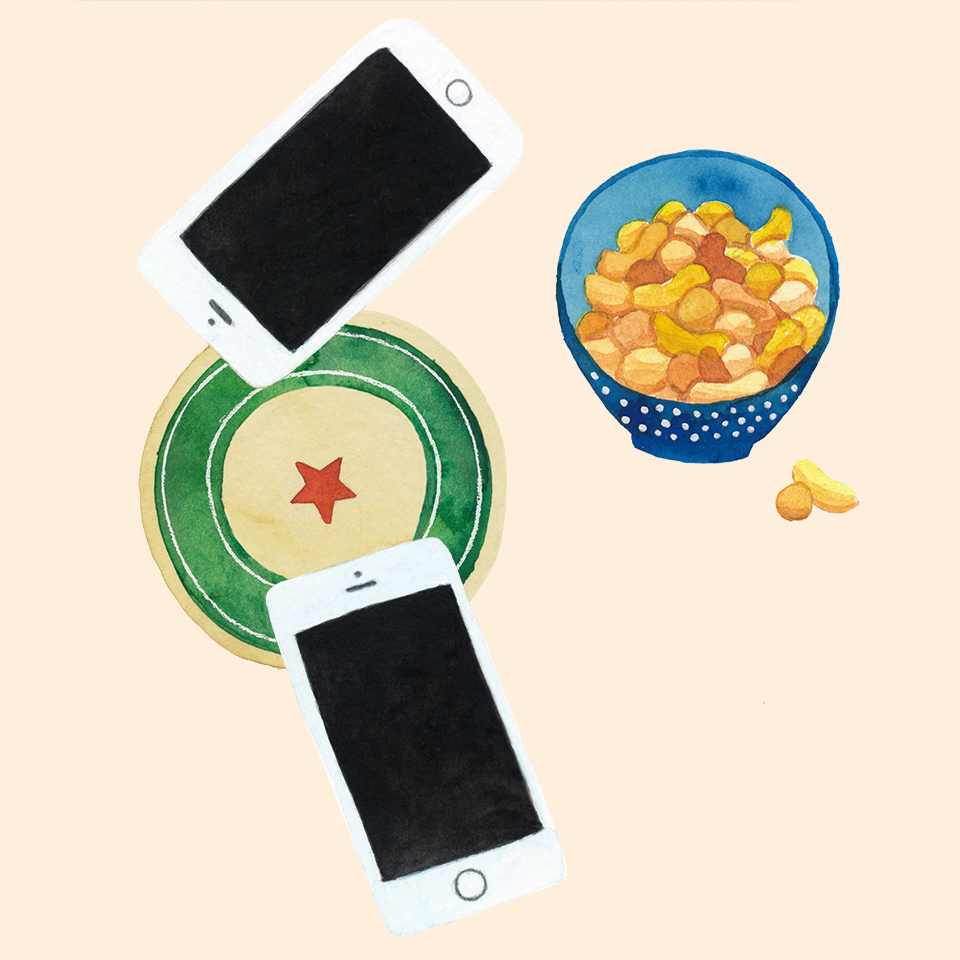 The last Vuurdoop was taken by author Jorie Horsthuis herself: a date through a dating app. 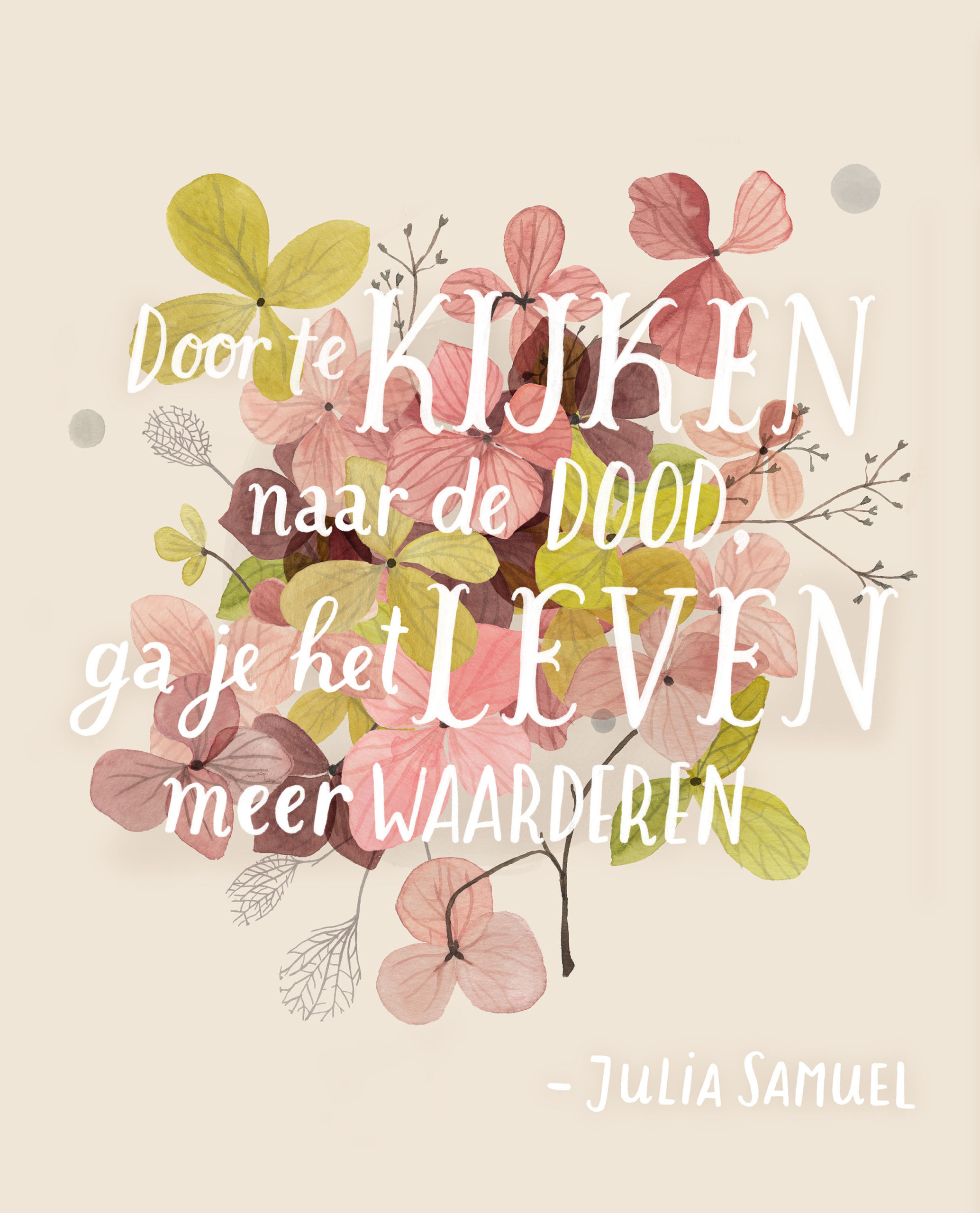 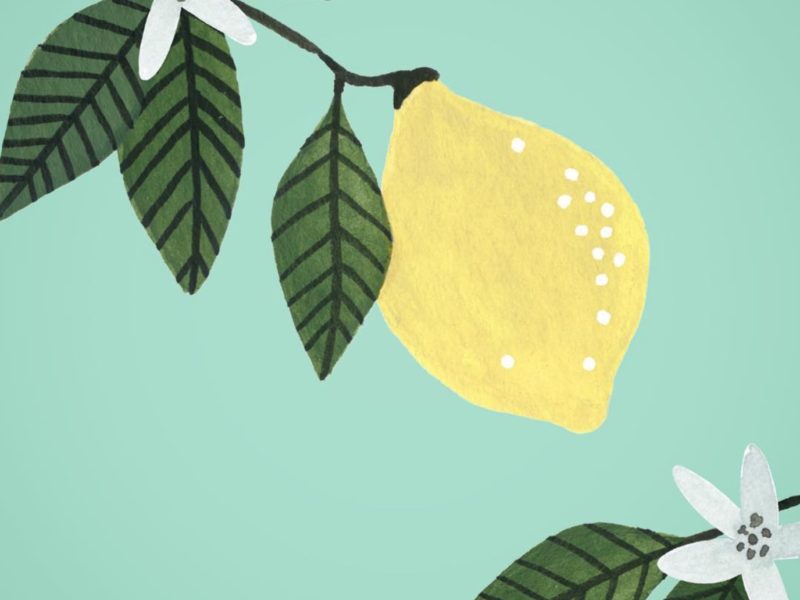 WORKSHOP FOOD with a digital focus 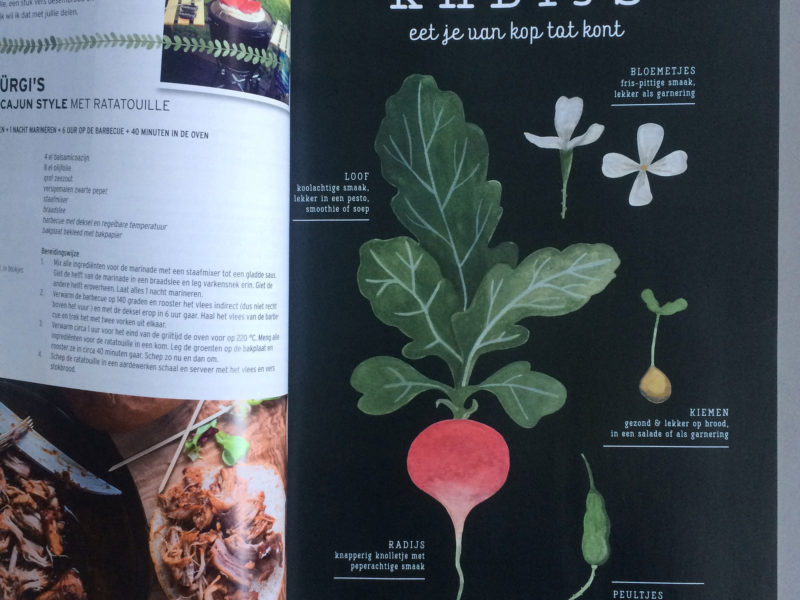